Jesuits in Vietnam respond to the chaos left from six typhoons

Jesuits in Vietnam respond to the chaos left from six typhoons

In late 2020, Jesuits in Central Vietnam responded to a flood crisis that uprooted the lives of thousands of people.

After many days of irregular, torrential rain, six successive typhoons combined with the discharge of water from nine hydroelectric dams, thousands of vulnerable families were left stranded in the provinces of Quang Binh, Quang Tri, Thua Thien Hue and Quang Nam, with no access to food, water or shelter.

With the floods decimating over 300,000 hectares of rice and fruit plantations, and killing 50,000 domestic animals the Jesuits provided seedlings and livestock to restore the livelihoods of the most vulnerable. 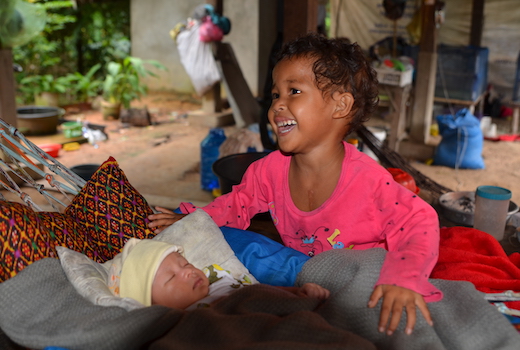 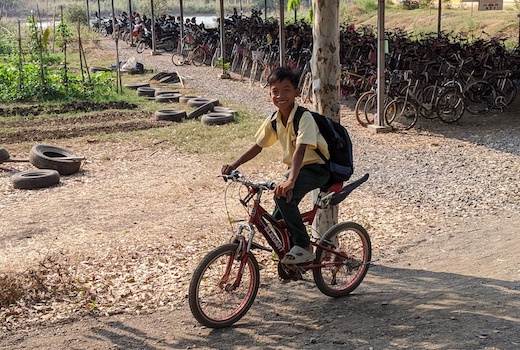 Two wheels of opportunity amidst a pandemic

The COVID-19 pandemic is no obstacle for determined Xavier Jesuit School students in Cambodia, who eagerly ride great distances in rain, hail or shine to their campus after six months of school closure.More >