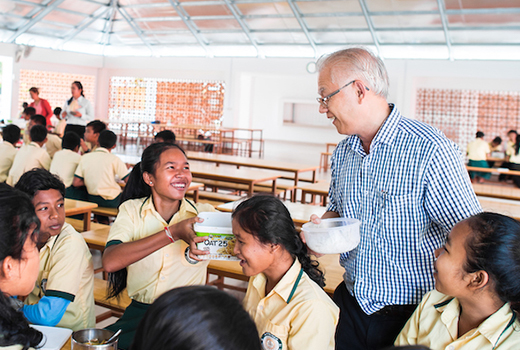 The next generation of Jesuits

X Close
Home>June 2021>The next generation of Jesuits

The next generation of Jesuits

In the 70 years since its establishment, Jesuit Mission has carried on the legacy of the first Australian Hazaribag missionaries, who inspired life-changing projects around the world – and paved the way for a new generation of young Jesuits.

One of those men is Australian Jesuit Provincial Fr Quyen Vu SJ, who heeded the call for volunteers in Timor Leste in 2001 after the fledgling nation gained its independence from Indonesia. The challenge of re-establishing an educational system in a country destabilised by decades of occupation and the imposition of a foreign language was immense; textbooks in the occupier’s language of Bahasa Indonesian had been burned, and the country’s education system had to be entirely rebuilt.

“The Timorese government had to reach out to the international community to help them."
Fr Quyen
“I was able to contribute to the Jesuit education, which was already established [in Timor].”

Fr Quyen oversaw the establishment of Colégio de Santo Inácio de Loiola (Loyola College), which opened in Kasait, west of Dili, in 2013. Today the school educates over 800 students; and its teaching staff has since been supplemented by Instituto de São João de Brito (ISJB), a teacher-training facility established in 2016 with Jesuit Mission’s ongoing support.

“So it's been a great journey… They are still growing, they’re still moving ahead."

Carrying the missionary baton further still, Fr Quyen moved to Sisophon in north-west Cambodia where, in 2013 and with your generosity, the Jesuits opened Xavier Jesuit School. The school began with only 34 kindergarten students and six staff, however, this year the school logged its 800th enrolment, and next year it will celebrate the graduation of its first Grade 12 cohort. From the six years that Fr Quyen spent there, the school expanded rapidly and continues to encourage rural students to prioritise their education.

Meanwhile, Xavier Jesuit School performs an important function in facilitating the training of Cambodian teachers, whose profession was decimated under the Khmer Rouge regime. Perhaps most importantly, its ethos of sharing knowledge and resources with government-run schools is helping to disperse the benefits of education – and the Hazaribag legacy – further still.

“They say our school is a very nice atmosphere, very peaceful, all the kids are doing well. That's a success story already."
“[But] it's a domino effect. That's our mission – to empower the local schools and the local school teachers.”
Fr Quyen

Over 3,000 join Prayer Vigil for Myanmar and India

Over 3,000 people joined the 30 minute Prayer Vigil, standing (virtually) in solidarity together to pray for healing and peace for the two nations in crisis. Click here to watch. 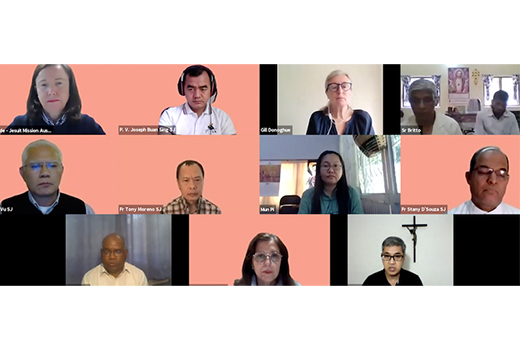 Over 3,000 people join Prayer Vigil for Myanmar and India

Over 3,000 people joined the 30 minute Prayer Vigil, to pray for healing and peace for the two nations in crisis.More > 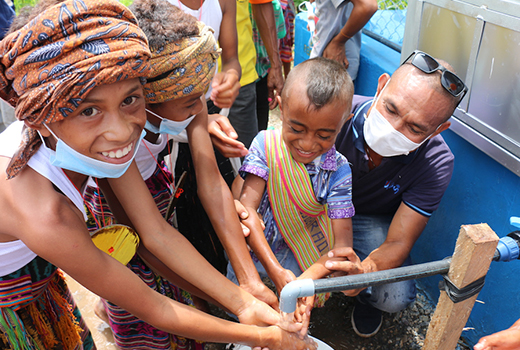 You brought clean water to the remote village of Biluli

With the installation of a water facility, life changed for the three hundred residents of Biluli, thanks to your support. More > 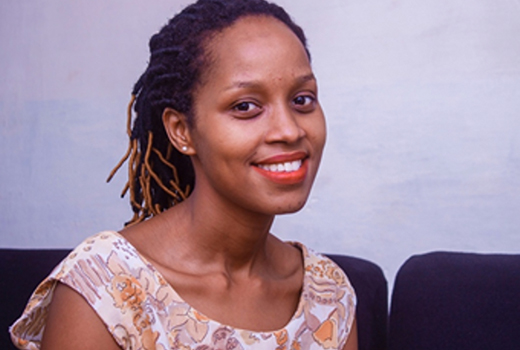 Ingabire flourishes in the digital economy

Thanks to her training in the Digital Inclusion Program, now she is working with clients from around the world. More >