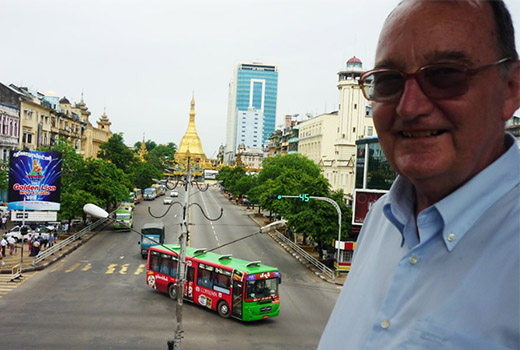 The enduring impact of Jesuit Mission – which turns 70 this year – is exemplified by the work of Australian Jesuit Fr Paul Horan SJ, who arrived in India as a missionary in 1965 and worked as a teacher and headmaster for the next 40 years.

Approaching his own 70th birthday in the mid-2000s, he transferred the invaluable experience he’d gained in Hazaribag to the Lhotshampa people living in refugee camps in Nepal and again in 2018 at the Campion Institute for ethnic minorities in Yangon, Myanmar.

In Nepal Fr Paul coordinated Spoken English classes in response to the refugee crisis. This mass displacement of Lhotshampas – who had settled in Bhutan after migrating there from neighbouring Nepal in the first half of the 20th century – was precipitated by the Bhutanese government’s decision in 1985 to strip them of their citizenship and expel them from that country.

Stateless and numbering around 120,000, they awaited third country resettlement while living under deeply unfavourable conditions.

"But in the Spoken English classes, there's a certain liveliness, and I felt I was doing something that was helping somebody."
Fr Paul

“Despite the hardships in their lives, the students there had a real yearning to learn and were incredibly hardworking… the things that stand out are the joy I got from the companionship and the camaraderie of my Jesuit companions and the satisfaction I got from teaching in the classroom."
Fr Paul

Reflecting on his work in these marginalised communities, Fr Paul hopes he was able to contribute in some way to inspiring hope among his students to break the cycle of poverty through education and bring opportunity to their communities.

Returning to Australia in March 2020, Fr Paul continues to be involved as a Companion to Jesuit Mission by giving thank you calls to supporters and providing spiritual conversation.

Let us join together in the Prayer of Restoring Consolation, written by Fr Michael Hansen SJ, National Director of the First Spiritual Exercises Program. 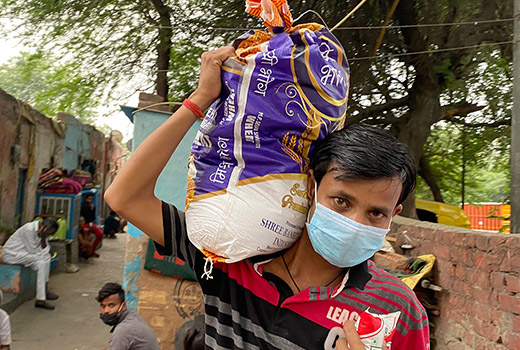 Need to give the perfect gift for Father's Day? $60 can provide an emergency food pack to four families in India impacted by the pandemic. More > 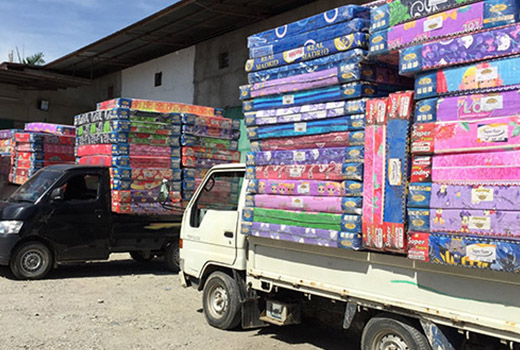 Mattresses for flood victims in Timor-Leste 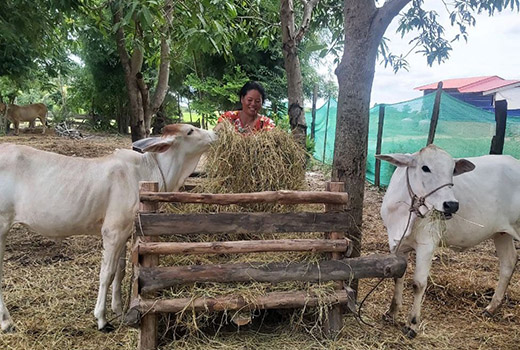 Mrs Neang plants a future for her family

Farmers in Cambodia are being trained in sustainable agricultural practices to save money and triple their yield. More >