A story of shared love and hope

A story of shared love and hope 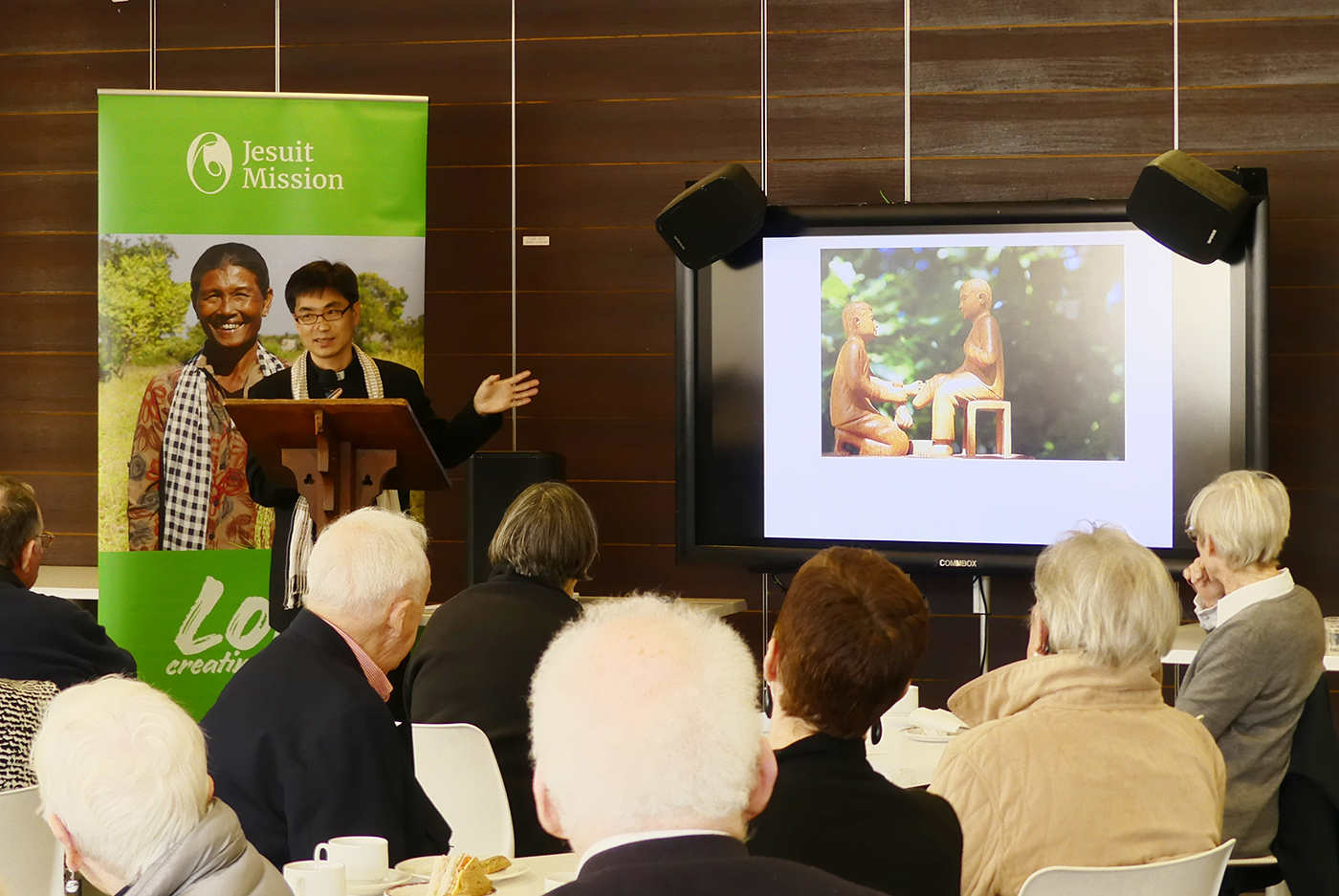 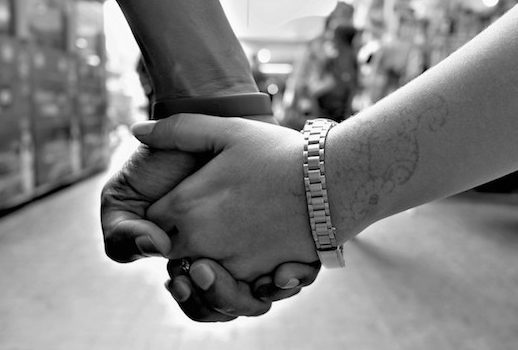 A journey with urban refugees in Bangkok

Read the compelling story of people living without the benefits of conferred refugee status.More >

As we walk the Stations of the Cross this Friday, I would like to invite us to also remember and walk in solidarity with the thousands of people that are carrying their crosses each and every day. More >