Aline, Louise and Kapinga are three inspiring young women who live in the Dzaleka refugee camp in Malawi, Africa.

Originally from the Democratic Republic of Congo, their story is one of innovation in an unexpected place and it’s just one example of how your support can help people think big, beyond the boundaries.
Aline (15 years old), Louise (17 years old) and Kapinga (16 years old) all attend Dzaleka Secondary School, run by our partner organisation, Jesuit Refugee Service (JRS). The school provides the only secondary education in the camp and brings students a rare hope, lighting the way to a possible future beyond the camp. 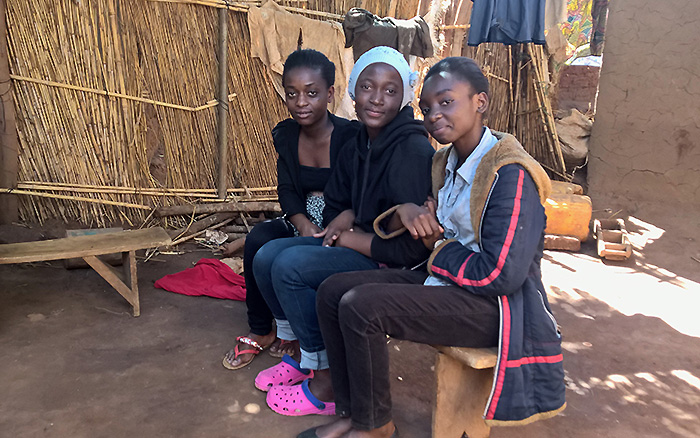 Aline, Louise and Kapinga have hopes for their future beyond the confines of the camp.

Established by the UNHCR in 1994 and intended as a temporary camp - Dzaleka is now home to over 30,000 people, who are unable to leave its confines or pursue education, training and employment opportunities in the wider community. Instead they are dependent on the limited resources of the camp, where malnutrition, sanitation and poverty are considerable issues. Sadly, there is nothing ‘temporary’ about Dzaleka. Some, like Aline, were born here. It’s all she’s known in her 15 years.
In this environment, Louise, Aline and Kapinga’s altruism and academic initiative are truly remarkable. Epitomising Saint Ignatius’ call to be “men and women for others”, the girls decided to tackle the problem of people drowning on Lake Malawi. They applied their understanding of density to an innovative lifejacket design, using recycled plastic bottles for buoyancy. The result was a cost-effective and environmentally friendly solution to water-safety. In a country where more than half the population live on less than US$1 a day, the majority of people can’t afford a lifejacket that costs $US17.
The girls submitted their lifejacket in the Malawi National Schools Science Fair. They thought their entry was somewhat modest, but the judges immediately recognised its rich complexity and it was awarded the prestigious Scientific and Technological Innovation Award. The simple, functional and affordable design has the potential to save lives.
“There’s no way to describe how I felt. I couldn’t believe my ears, I’ve never felt such joy as I felt on that day. It was like a dream which was becoming reality.”
Kapinga, 16 year old student
Jesuit Mission supports projects with refugees and people seeking asylum in at least seven countries. These projects include providing education and livelihood skills training so that people living in refugee camps can be empowered to build better lives in the future.

Together, we can help advance the educational, vocational and employment opportunities for the most vulnerable among us. 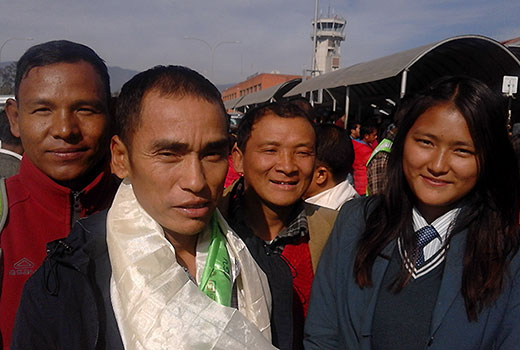 Pore Ghale is a 40 year old Nepalese man, who Kep and the Jesuit Prison Ministry team recently helped return home after being in the Immigration Detention Centre in Bangkok.More > 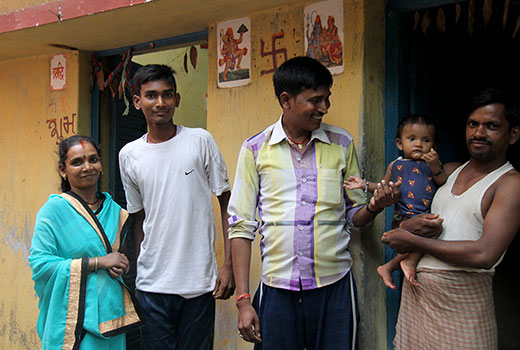 Defying the odds and topping the District

Roshan, a 16-year-old boy who loves cricket, is well and truly on the path of opportunity and change as he has recently topped the exams for his District.More > 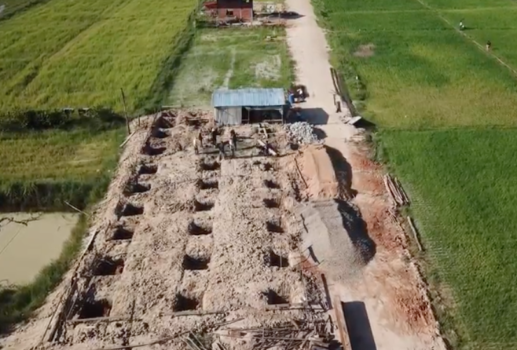 Building the foundations of change

Watch the video that shows the early construction of Marketing Outlet and Café.More >